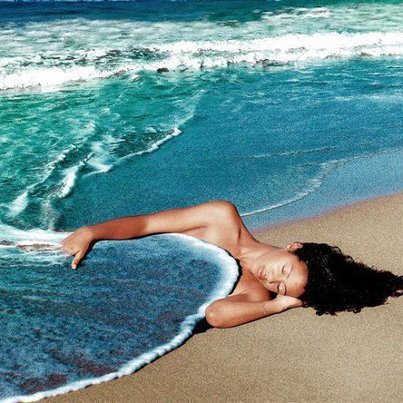 The practice of Mindfulness: Can teach them to interrupt heir automatic precesses that are occurring and alter their response to become more of a reflection.

Do you think it is possible to change our brain from the inside? Is it possible that thought can rewire the brain? These are the questions that the Dalai Lama asked scientists a decade ago. He wanted to see how meditation affects the brain.

To find out, the Dali Lama lent his monks and Lamas to a study at the the neuroscience lab at the University of Wisconsin where 2 group of meditators were brain monitored and measured; one group of novice meditators and one group of very experienced meditators(monks). They were all meditating on compassion and loving kindness toward all human beings.

The findings were that both groups had positive changes in the brain, but the experienced meditators had much more dramatic brain changes. The greatest area that was activated and altered was the right insula and caudate, a network which underlies empathy and maternal love. The conclusion wa that mental training makes it easier for the brain to turn on circuits that hold compassion and empathy.

Now scientists are learning more about the neuroplasticity and how it relates to Mindfulness.

Neuroplasticity is the ability of the brain to change its structure and function in response to experience. There is now scientific proof of the effects of Mindfulness.

There has been a explosion in the popularity of mindfulness.

I teach various Mindfulness techniques which with practice can create a more centered and satisfying life through.